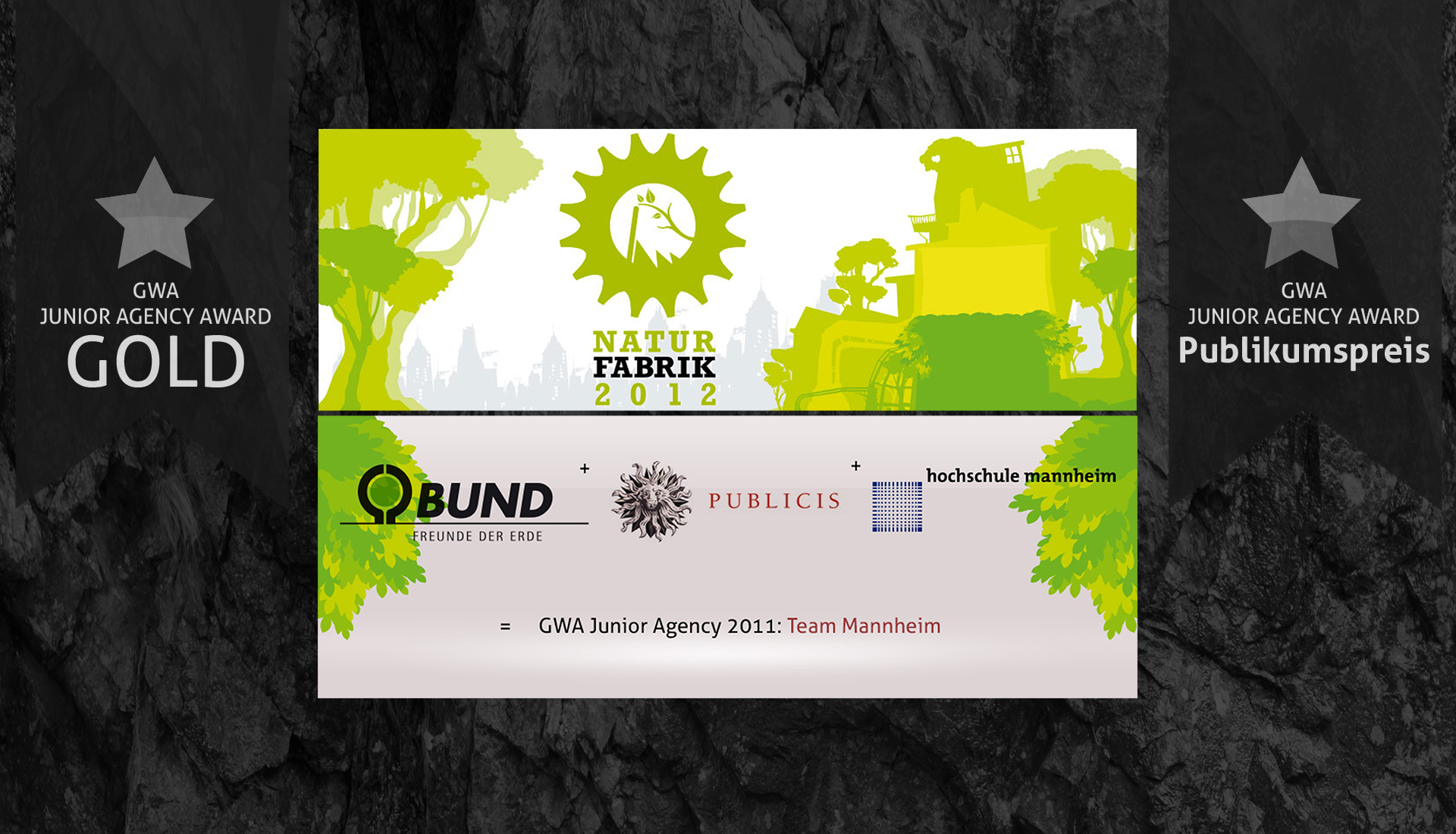 Design & Concept for a BUND campaign in close collaboration with Publicis Frankfurt. Created together with Students from HS-Mannheim. The biggest award for Communication Design Students in Germany.

While working on the campaign we created a 3D short featuring our Campaign Character “Lara Bluhme”.

This short movie tells the story of “Lara Bluhme” a little mechanical flower that one day unexpectedly makes a life-changing discovery. The film is set up as campaign teasing element for the German environmental organization “BUND – Freunde der Erde”. It lyrically conveys Laras open ended story and at the same time establishes the tonality for the following campaign.

Due to the fact that we had to finish the whole animation within 10 days there are some still images left over that we could not possibly finish in time. 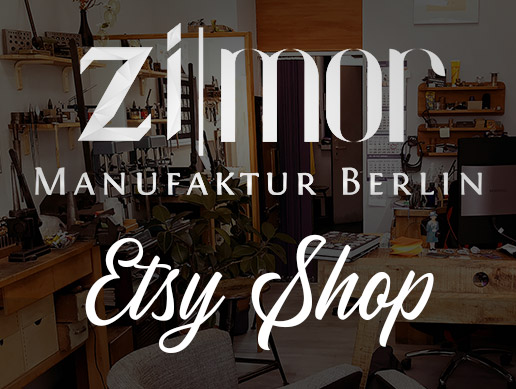 Working together with Goldschmiede Pöschl in Berlin, you can now buy some of my creations on the Zimor Etsy Shop! We also do custom orders, so please let us know if you would like to get something made!